The North American region remains at the top of the Call of Duty scene. Both Rise Nation and a new-look Luminosity Gaming impressed at the biggest CWL event of the year so far.
The biggest shock from the a North American standpoint was OpTic Gaming failing to make the finals, after the UK team of Unilad caused the upset and eliminated them with a top six finish.

UK impressing on the big stage

In recent years, the UK Call of Duty scene has undergone a revival. The UK now fields at least three teams that are capable of competing for a championship against the Americans.
Red Reserve almost took home the championship after managing to reset the bracket in the Grand Final. Europe’s best team missed out by just four points in Hardpoint to stay alive in the series. 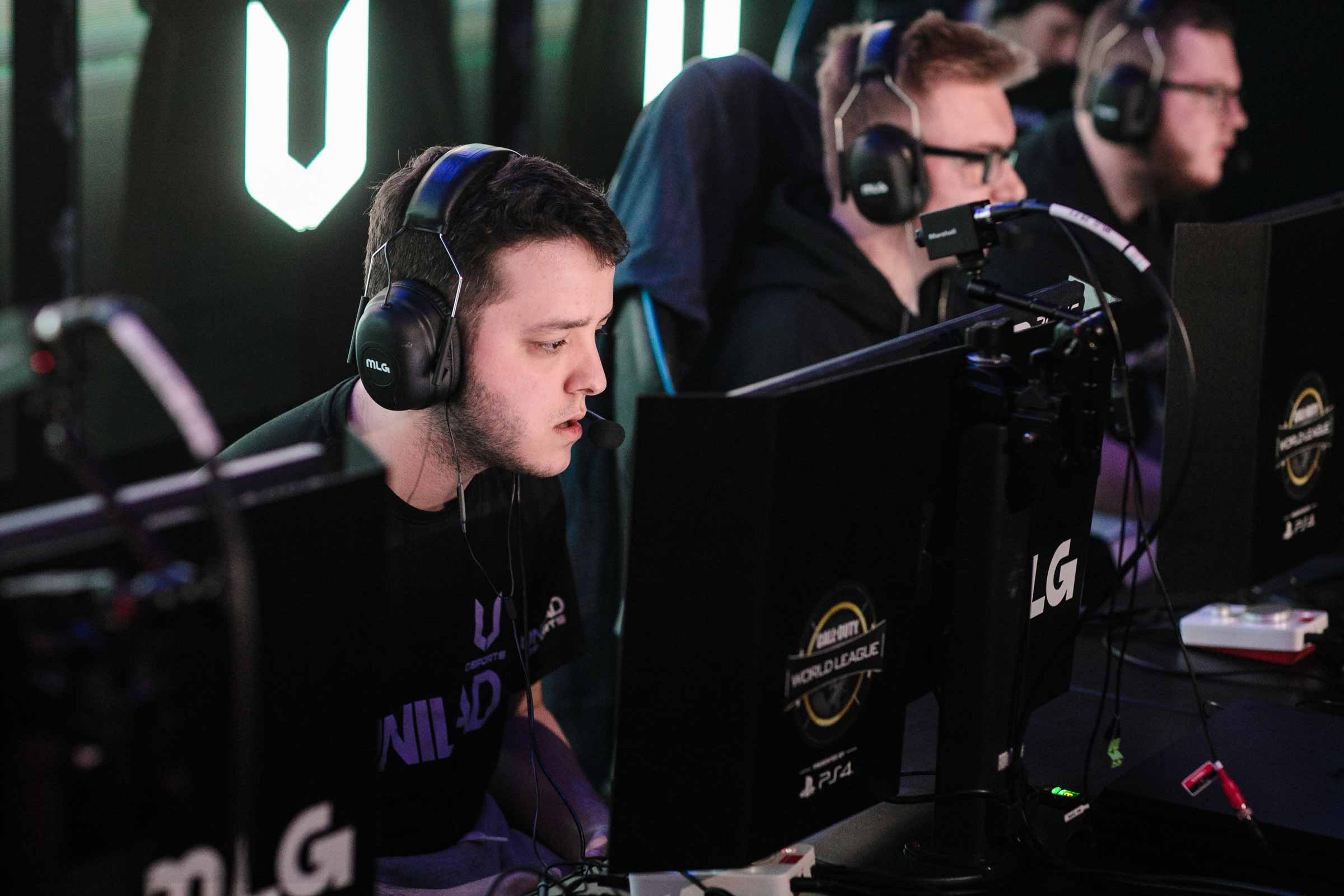 Unilad were the surprise of the tournament. Having taken the top seed in their group, Bradley “Wuskin” Marshall led his team to a comfortable sweep of FaZe Clan in their first winner’s bracket match, before falling to eventual winners Rise Nation.
A victory over OpTic Gaming was arguably the upset of the event. Unilad managed to hold strong in a deciding game five to stay alive in the tournament. Unluckily, Luminosity quickly dispatched of them to give them a very respectable fourth place finish.
This is the fourth time that a UK team has made it to the Grand Finals of a CWL event. It’s only a matter of time before the likes of Red Reserve, who finished second, and Unilad, who finished fourth, are able to take home the victory.
The Call of Duty action continues on June 26th, when Division A of the CWL Pro League begins its final set of matches before playoffs. Red Reserve will be looking to hold on to the top spot after leading the way following the opening weeks of competition.