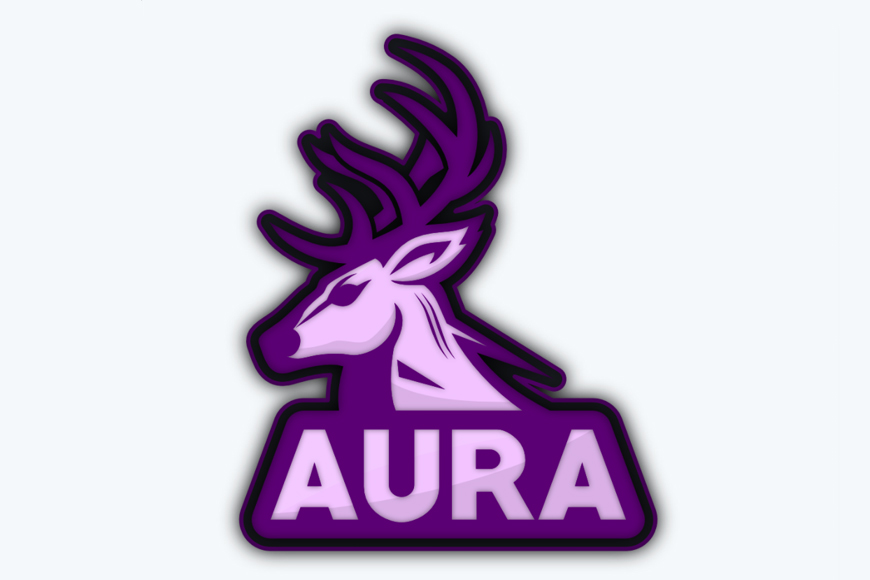 A new community-focused grassroots UK esports organisation has emerged that will play in the battle royale genre and a variety of other games.
Aura is the brainchild of Jordane “ThatOneGirl” Keddie, whom Esports News UK caught up with to find out more about her plans for the org.
“I am a girl, living in Scotland, a complete nerd!” she said. “The org is something I have been wanting to start for over two years but something has always gotten in the way of it. Aura is a safe space for people to go and meet other people with the same interests, and also a place for competitive gamer to find a team or duo, or even play under our name as a single.
“It is also a hub for the content creation community, a place to find editors and designers and even sales managers.”
Aura currently has Overwatch and Fortnite (duo) teams, and is looking for players in PUBG, RS6, CSGO, LoL, WoW, CoD and Brawlhalla.

“Aura is a safe space for people to go and meet other people with the same interests, and also a place for competitive gamer to find a team or duo, or even play under our name as a single”
Jordane “ThatOneGirl” Keddie

“I want to have a huge span of teams in order to be able to send our teams to competitions in every part of the esports community,” Jordane added.
“I decided to target Battle Royale games as they are up and coming on the esports scene. PUBG has already shown it can take off and the tournaments can run smoothly. Fortnite is still to show its true potential in competitive tournaments but I have great hopes for this. Due to being a Fortnite league manager for a tournament host, I can already see great things emerging.”
Aura hopes to start with free-to-enter tournaments, before focusing on LANs and other competitions abroad in the future.
“Aura’s goal is to make a presence and bring back the trophies,” Jordane said. “We aim to make our community feel happy and content in a place where they can be open, make long-term connections and stay connected to people who may be able to help them. We aim to provide the highest level of support to our members and we are already doing this with the community we have.
“I look forward to the launch of Aura. We will be announcing all of our teams, including our Overwatch roster, our Fortnite duo, our RS6 player and our CoD Sniper this evening.”