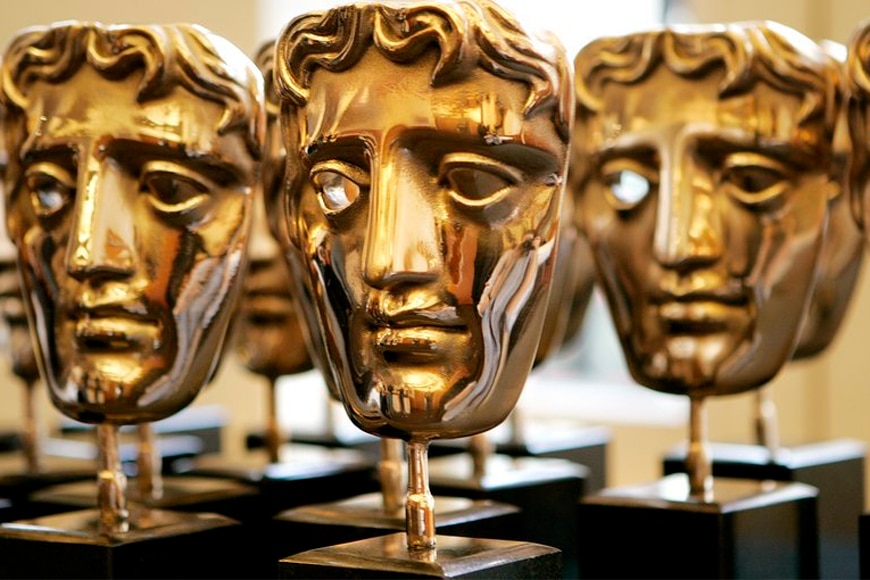 Clash Royale has been named the winner of the AMD Esports Audience Award at the 2017 British Academy Games Awards (BAFTAs).
The AMD Esports Audience Award aims to recognise and acknowledge the games that ‘captured the hearts and imaginations of players and audiences over the past year in the esports space’.
So why Clash Royale and not something like Overwatch or CSGO or League?
Well, the award is a publicly voted award – members of the public have been casting their votes since February 20th.
As a judge on the panel, we would’ve liked to have seen Hearthstone or Rocket League in place of Clash Royale, but the panel spoke and felt it was a worthy addition overall. It is a new game and has resonated well with its audience and on mobile.

Six games were up for the award overall:

“We only won this award because we put a sassy Brit on the cover”, Blizzard VP Jeff Kaplan said.

You can check out the BAFTA Games Twitch VoD here