With just over a day to go until Esports News UK’s first 24-hour charity stream kicks off, we’re announcing the full line-up to you (TL,DR: scroll down to read it).
The day will start off with UK scene League of Legends community matches, with casters and coaches going up against a community mix team, and Team Riot facing Team UK, which features some of the scene’s top players.
Team Esports News UK will even be involved in a match (gulp).

“We have more than 80 people from the UK esports scene taking part, so please make all our blood, sweat and tears worthwhile by tuning in and donating what you can to the fantastic charity SpecialEffect.”

As the day goes on the 1v1 battles will get underway, these will mainly be on Howling Abyss and follow usual 1v1 rules (first kill or first tower or first to 100cs). We’ll try to keep these best-of-three but some may need to stay best-of-one to fit everyone in.
Riot Games has kindly donated 10,000RP in prizes for the day, which works out to about 430RP or so going to each 1v1 winner.
As we enter the early hours of the morning (3am+) we’ll start our chill sessions, playing a mix of games new and old, including For Honor and possibly RuneScape and maybe even some Unreal Tournament. If you want to get involved, just DM us or message on stream.

As Sunday morning rolls around, we have some well-known UK casters going head-to-head, with Excoundrel up against Medic, and Tridd versus Dezachu.
Throughout the 24 hours we’ll mainly focus on League of Legends but will have some CSGO and Hearthstone and Rocket League games too.
We have more than 80 people from the UK esports scene taking part, so please make all our blood, sweat and tears worthwhile by tuning in and donating what you can to the fantastic charity SpecialEffect, who help severely disabled people play video games.

HOW TO WATCH & GET INVOLVED

Click the image above or this link to donate.
Anything you can spare, even a couple of quid, would be hugely appreciated, and we’ll give whoever donates a shoutout!
Our money is going to SpecialEffect, a great charity who help severely disabled people to play video games.

Disclaimer: This is subject to change; excuse the typos. If you’re taking part and are thinking to yourself, ‘what the hell Dom, I can’t make that time,’ then DM us on Twitter or in our Discord.
We’re delighted to have members of Riot Games on board, along with some top UK players, org owners, coaches, casters, admins, streamers and more.
Thank you all for taking part – and we’ll see you on the stream this weekend, from 12 midday GMT on Saturday March 4th, right through to midday Sunday March 5th. 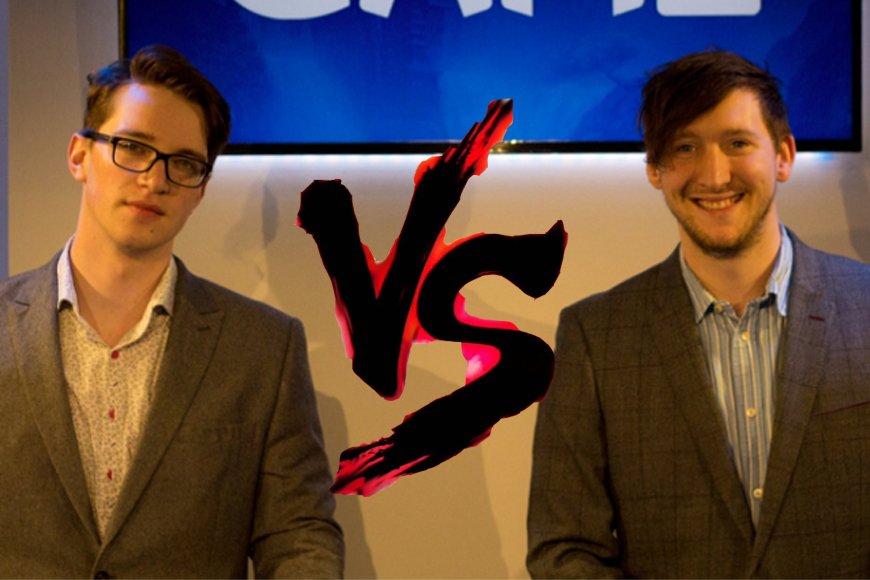 We’re lucky to have a great line-up of casters. Specific times are still being finalised, but we will have:

HOW TO WATCH & GET INVOLVED