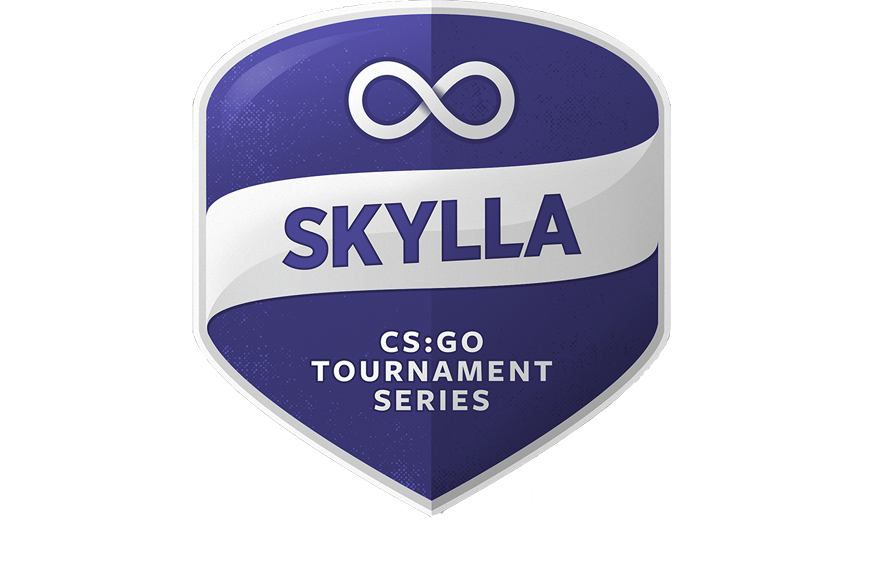 A new series of seven mixed gender grassroots tournaments named Skylla will kick off on June 4th.
UK CSGO team Vatic – which recently picked up Beautiful Gamers’ roster – will be competing in the tournament, which aims to bring female teams and up and coming male teams together.
Skylla has been founded by former LGB eSports CSGO player Hege Botnen (who spoke to eSports News UK earlier this year about gender diversity in eSports), as well as eSports expert Petya Zheleva and Unikrn’s Tom Lemke.
The tournament will boast a total prize pool of $17,500 and sponsors include Unikrn and Noblechairs. It will be hosted by ChallengeMe.GG and matches will be streamed live at www.twitch.tv/skyllagg.
The initiative has already received the support of well-known UK caster Paul “ReDeYe” Chaloner among others.
The first female-only qualifiers will take place on June 4th, with teams encouraged to sign up on the tournament page by June 2nd 8pm CEST to secure their qualifier spot.
Each month, Skylla will invite 12 teams (eight male and four female) and place them into four groups. The rest of the slots will be filled by the finalists from the two female open qualifiers.
The playoff phase will begin with a series of best of one matches and continue with a best of three single elimination bracket up to the final play day on June 26th.
First place will receive $1,500, second $500 and third and fourth will take home $250 each.
Invited teams include Dead Pixels, Team Secret, gBots , VATIC, Team Enso, Team Millenium, Team Slisk, Team Heaven (ex Exertus eSports), Team Karma, MAAISCHGUET, Alpha Gaming and AK47.
Skylla said in a statement: “With open qualifiers for female teams, paired with direct invites (both male and female), this tournament series will give them a chance to shine!
“The idea behind this tournament series found instant support from various well known eSports experts and gaming celebrities like Lauren “Pansy” Scott, Mathieu “Maniac” Quiquerez, GenerikB, Anderzel, Heather “sapphiRe” Garozzo, Paul “ReDeYe” Chaloner, docm77 and Matthew “Sadokist” Trivett, to just name a few.”
Tom Lemke, VP of business development at Unikrn, said: “We want to create storylines that are exciting to follow and give lesser known teams a chance to step into the limelight.
“It is a community tournament for the community and I hope that it will be well received just like the first tournament series ‘Caseking of the hill’ which I created with Anders and Semmler two years ago.
“I would like to thank the following companies who took a leap of faith and supported us from the moment we presented it to them: ChallengeMe.GG, GosuGamers, Unikrn, Twitch and Noblechairs.”
Rahul Sood, CEO of Unikrn, added: “The SKYLLA tournament series fits perfectly into the vision of Unikrn when it comes to women in technology and gaming. We love the idea to support up and coming teams and we hope that this tournament will act as a stepping stone for them.”
Find more information here: https://www.challengeme.gg/skylla

It’s a shame you don’t have a donate button! I’d without a doubt
donate to this brilliant blog! I guess for now i’ll settle for bookmarking and adding your RSS feed to my Google account.
I look forward to fresh updates and will share this site with
my Facebook group. Talk soon!