eSports News UK speaks to Hege “Hedje” Botnen (centre) from the LGB eSports female CSGO team
eSports has long been a male-dominant area – but now Intel and ESL are trying to attract more women into the scene to make it more diverse.
They have launched the AnyKey initiative in a bid to create more opportunities and spaces for ‘underrepresented members of competitive communities such as women, people of colour and LGBTQ participants’.
As a publication that follows the ESL UK League of Legends Premiership closely, as far as we’re aware there haven’t been any female players in that competition.
Victoria “Vicksy” Doman did take part in the Promotions tournament earlier this year as a mid-laner for Team Paria, but the team didn’t make it through to the Premiership.
During the matches, the casters automatically assumed she was a male, referring to her during the match as ‘he’.
Can we blame them? They’re used to seeing guys play week in week out. So why is eSports male-dominant? Do more women want to become competitive gamers? Should UK eSports organisations do more to encourage female gamers?
These aren’t easy questions to answer, but at Intel Extreme Masters in Katowice earlier this month I had a chance to ask Intel’s director of developer relations Lee Machen and pro gamer Hege “Hedje” Botnen from LGB eSports’ all-female Counter-Strike: Global Offensive team.
Lee Machen says: “If I’m looking at making areas that Intel touches as diverse as they could be, eSports stands out to me. When I look at the teams that are competing at the top levels, there aren’t many very women. To me, that indicates a place we should look at a little more closely and see what the reasons are for that.
“Are there things we can or should do to change that?”
Intel sponsors several female eSports teams, and held the Katowice Challenge all-female CSGO tournament at Intel Extreme Masters, which had a $30,000 prize pool and was won by WRTP. Find out who else won at IEM Katowice 2016 here.
Hedje comments: “I think that, as it is now, the female player pool in competitive games is so much smaller than the guys’ pool. So to get that talent out in Counter-Strike, you need five talents to build a team. And it’s very hard to find five talents when you only have so few to pick from.
“For the guys you can have a million players, but for the women we might have 50,000. So there’s a big difference in where we can get our players from. But in games like League of Legends, there was Maria “Remilia” Creveling who qualified for the LCS with her team.
“I think there’s a lot of attitudes in the community towards women, because we are so few. I think many of them are pushed out by how they are perceived by the community.”
Remilia stepped down earlier this year due to ‘personal issues and anxiety and self-esteem issues’. While she said these problems were amplified while playing on stage, it’s not clear what caused those issues precisely. 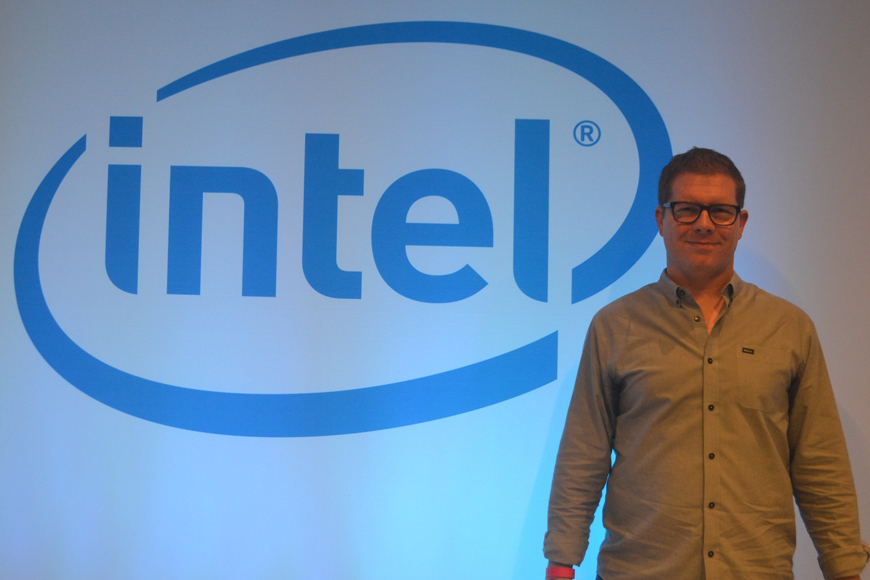 Some female players do suffer from harassment and abuse in-game (as do guys, of course), but Hedje thinks this type of online harassment is more common in lower tiers of play, and admits she has never received abuse in person.
“In the lower ranks of CSGO, there’s more harassment,” she says. “When female players come into a lobby, they sometimes face this wall of harassment and can get talked down. That can be very discouraging and give them the feeling it’s not a fun game to play.
“But at the highest level, there’s almost none of it. I have no idea why this is, but it’s damaging to be met with that kind of attitude when you first come into a game. The more women that play, it will have a trickle down effect and improve.
“I don’t believe people want to be mean towards women, you just have trolls that will go off at anything. Being a woman, it makes you an easy target.”
Does Hedje feel pressured as a female gamer?
“I think it was worse before, having played the game for so long,” she replies. “I can see that in the community there’s kind of a change going on, and I think what Intel is doing is a big part of that. You can join a matchmaking server. If you go alone, as a girl… there’s a lot of girls that I know who play who would never do that because they’re scared they will join the server, talk and the gamers will understand she’s a girl. And the rest of the game will be an unpleasant experience for her.
“But, back in the days of Counter-Strike 1.6, it was a lot worse. When I join a server by myself now, most of the times people are very excited. ‘Oh it’s a girl? Are you really?’
“There was one game I played, where I didn’t say anything in the first round. We lost the pistol round, but in the next round I got an ace. My team was like: ‘Holy shit, you’re so good!’
“And then I spoke, and they were like: ‘Oh my God, you’re a girl? We can’t believe it!’
“You are always on the same skill level as your peers when you play, so there shouldn’t be this attitude that ‘you’re a girl so you have to be worse than us’. It’s not really valid. But I feel things are changing, so it’s good.”
Lee agrees: “I completely agree with your comment that the number of female players is smaller, so you’re naturally going to have fewer that rise to the top. In the US, we have a lot of people, but we’re terrible at football and that’s because we don’t have that many people playing football compared to basketball.
“I think role models are one of the most important things.”

“There was one game I played, where I didn’t say anything in the first round. We lost the pistol round, but in the next round I got an ace. My team was like: ‘Holy shit, you’re so good!’ And then I spoke, and they were like: ‘Oh my God, you’re a girl? We can’t believe it!'”

Hedje goes on to talk about an eSports summer boot camp for children that took place in Sweden last year.
“In Sweden they have come very far in treating eSports as a real sport, as well as catching people at a younger age,” she explains. “Our team went to this camp to show kids at an early age that there are professional women’s teams out there. There were 200 or so young gamers there. It’s a great initiative.
“In Romania, I met a girl who was maybe 13 years old, who was fascinated by everything. She loves playing games and said she wants to be a pro gamer, that’s her dream.
“There are more and more of those girls emerging, and for them to see what we’re doing is inspiring to them.”

To hear that there is an acknowledgment of a lack of successful female eSporters on various sides can only be a good thing. It’s true that female gamers do not have role models, and these gals in the article could be successful such candidates for the position, because they seem to accept some responsibility for the role that might play if they do get really big. And best of luck to them. But I am concerned: I am concerned with what I find my own answer to be with regards to the main question of the article, “Does the [UK]… Read more »

Hey Alastair, thanks for the comment and you make some interesting points. Still, we have to try, it is only by educating that Twitch hive mind can we make the community a better place for female – and male – eSports players to flourish.