The UK eSports scene hasn’t seen the level of exposure or success that Europe, Asia or America has in recent years. With the UK scene much smaller comparatively, and with most events taking place down South, it was refreshing to see and attend a local eSports event just last week in my home town of Manchester.
King of the North (KOTN), which ran its course to completion on March 2nd, was a fantastic experience, in equal parts great – as it showcased what makes eSports great – and equal parts sad, because I know that I won’t be likely to encounter another experience quite like it until its return next year.
Such a conflicting lasting impression is reminiscent of my experience with the UK eSports scene at large. With video games like League of Legends and DOTA 2 attracting millions of players and awarding prize pools in the same figures worldwide, why doesn’t the UK have more events like this?
The event impressively took place in Academy 1, a notable step-up from last year where it took place in Academy 2 – a much smaller venue comparatively. With tickets on the door costing £3 each (or £2 if you booked in advance) and with the venue running from 10am to 9pm, it was good value for money.
Upon entry, I was greeted with a dimly lit open space, seemingly illuminated by nothing more than the familiar neon tones of all your favourite gaming hardware. Brushing shoulders at zombie pace with other venue goers, whose eyes were glued to the massive screen taking centre stage, it was obvious that King of the North’s biggest annual attraction was the main eSports tournament.

The three games broadcasted this year were the same big three that currently dominate the scene worldwide: League of Legends, DOTA 2 and Counter-Strike: Global Offensive (CS:GO). With the qualifiers taking place on February 13th and 20th, we were guaranteed a spectacle that delivered – as two of the strongest teams for each game competed for the crown.
The sheer quality of the games played was reflected in the audience; fans cheered at every gank, headshot and victory. What’s more impressive was the professional casting talent, which managed to keep me enthralled and hyped throughout the League of Legends final despite not being able to identify 90% of the champions.
In previous years, KOTN has restricted the access of competing teams to universities in the North only, however with this geographical restriction being lifted this year, the event organiser’s opened up participation to any university in the UK, allowing for stronger competition and a much wider audience.
Manchester unfortunately came up short this time round, however a deserving ggwp goes to the below teams and their respective universities:
League of Legends – TCA Storm (University of Birmingham), winning £500 and various gaming apparel.
DOTA 2 – 4 Protect Zothi (University of Warwick), winning £250 as well as MIS motherboards and mice.
CS:GO – LUGES Red (University of Lancaster), winning £250 and various gaming apparel.

King of the North from Louie Lee-Horton on Vimeo.
Alongside these games, the event also featured a turn-up-and-play Super Smash Bros and Rocket League tournaments, both with additional prizes. The main draw for me as a competitive DOTA 2 player was as you can imagine. However, even with my CS:GO and League of Legends skills having gathered years of dust, and my Super Smash Bros and Rocket League skills being restricted to the drinking games that often accompany them, I still participated and thoroughly enjoyed the time I spent with the various communities.
The CS:GO finale in particular has rekindled my love for a game that I’ve been playing since the Source days, and still to this day fail spectacularly at – this is why we need more events like King of the North across the country.
If one event can make a DOTA player with 4,000 hours clocked reconsider games like LoL and CS:GO, then imagine the impact that these games could have on non-eSports inclined players; all the scene needs is a stage and an audience, the games will sell themselves. 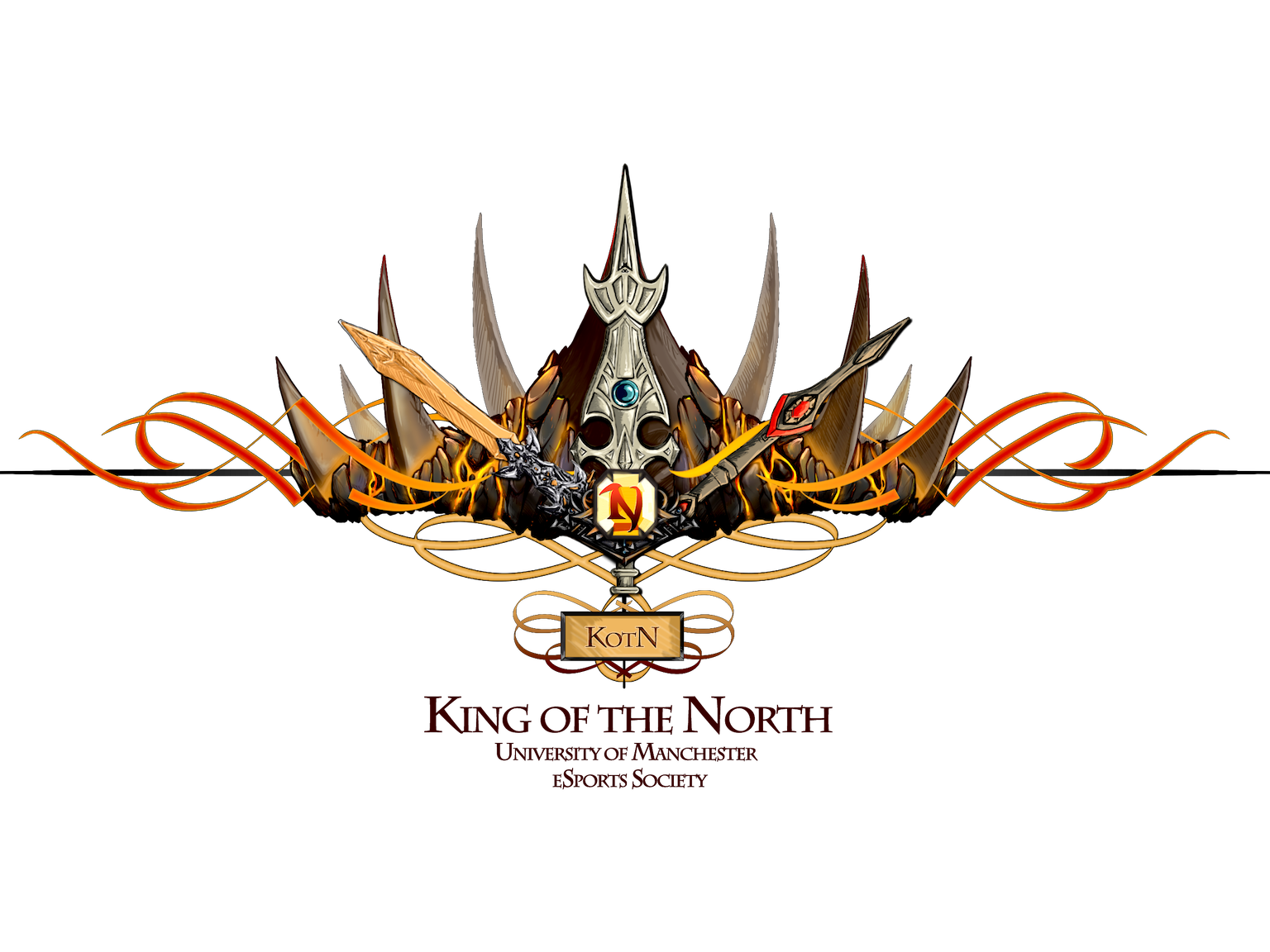 Alongside the eSports events, King of the North also teamed up with and encouraged other various gaming related communities from the University of Manchester to participate. Amongst those at the event were the Gaming Society, Warhammer 40k Society, Boardgame Society, Bridge Society, Comic Collective and the MMU Gaming Society.
Whilst the only board game to win my heart over in recent years is Cards Against Humanity (which probably isn’t played competitively), and all of my crudely coloured Warhammer figures remain hidden away in the loft so as not to outline my failures, it was great to see the organisers invite other gaming societies along to appeal to as wide a range of people as possible.
Unsurprisingly, I was never at a loss for something to do as I made my rounds around the floor, especially with companies such as MSI and Computer Planet decking out the event with some of my life goals for the next five years – I haven’t played a racing game for years, and now I want a racing cockpit thanks to Computer Planet.

“The CS:GO finale rekindled my love for a game that I’ve been playing since the Source days – this is why we need more events like King of the North across the country. Imagine the impact that these games could have on non-eSports inclined players; all the scene needs is a stage and an audience, the games will sell themselves.”

It was also a refreshing experience to be able to speak face-to-face with other likeminded gamers and DOTA 2 players: an interaction that I have only recently come to appreciate when I consider the fact that I can count the amount of Stream friends I’ve met in real life on one hand.
Above all else, King of the North was a much needed step forward for the eSports community in the UK. With the event organiser’s goal being to “make Manchester the pulsing eSports heart of the UK” and aspirations to be as large as Multiplay and Epiclan, I can’t find any faults in its intention, and its existence and success serve to highlight what we need more of in the UK.

I greatly look forward to King of the North’s next iteration in 2017, and I’m confident it’ll be even bigger than this year. Maybe, if I can manage to find four other DOTA players from the University of Salford to form a team with, I might just be up there on the stage; it’s about time I upgraded my motherboard. 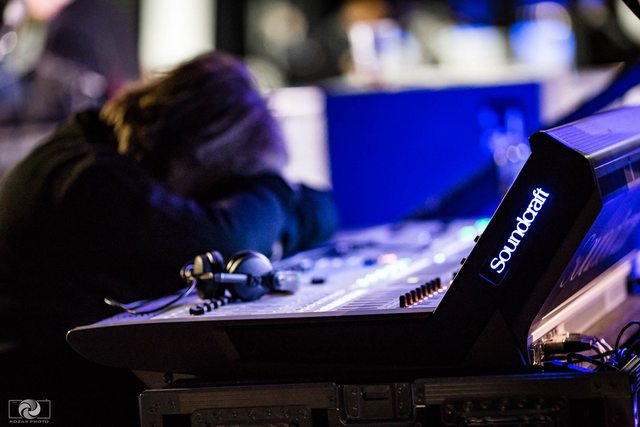